We deliver immediately accessible online training. We do this with less overhead for learners, instructors, and administrators than you'll find with any other learning platform on the planet.

The world isn’t shaped by geniuses as much as by ordinary people that learn to work in an extraordinary way. 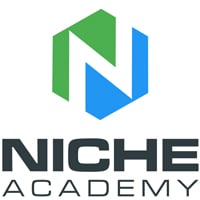 Niche Academy's Founder & CEO, Jeromy Wilson, was only 4 years old when his dad helped start Dynix, a company responsible for the software system that replaced library card catalogs. Growing up, Jeromy tagged along to countless library conferences and events. After graduating from college, Jeromy also took a job at Dynix. After a few years, he began to notice a different problem: despite the increase in available online resources, they just weren’t being used to their potential.

So in 2013, Jeromy set out to find a better way to engage communities digitally, and that’s where the idea for Niche Academy was born. He started out on his own but soon recruited the help of former Dynix co-worker Jared Oates. Together, they were able to get Niche Academy off the ground. It wasn’t long before they found a whole team of people who believed in their idea and its cross-industry potential.

Seven years later, we are now a team of 34 (and counting!) and are trusted by over 1000 communities (including libraries, IDD service providers, parks & recreation departments, and more!) across the world.

After getting our start with just a few short library tutorials, we’re now helping to build the future of niche training and community engagement. 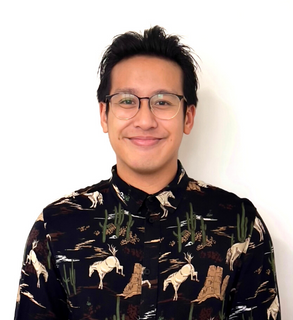 For Adam, art is an obsession and a profession; it's his way to make people's lives better and to tell their stories. 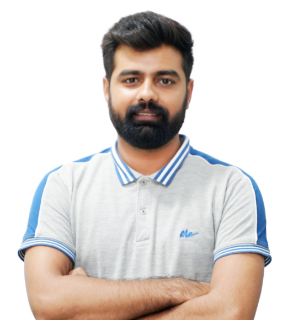 While building for the future, Amar finds joy now in mentoring new IT professionals and working on his family fish farm. 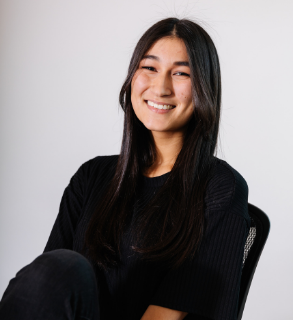 Cybersecurity is a curious field for someone as outdoorsy as Berin, but she has the brains for any challenge. 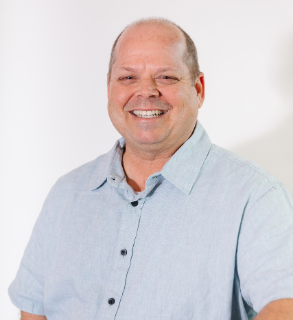 Brent was an all-star athlete in high school. But he doesn't talk about that now. 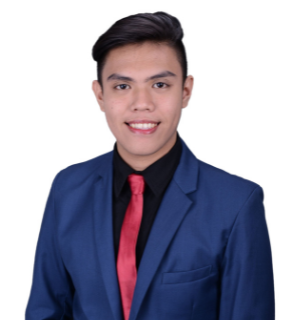 Chris lives his life like a party. He uses good planning and organization to make a bit of crazy joy. 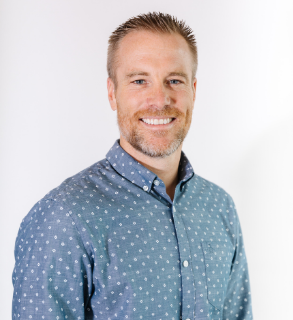 Clay's wife was relieved when he chose Niche Academy over a career as a Brad Pitt stunt double.

Dan's job provides for a wife and 6 kids. Which probably explains his work ethic. 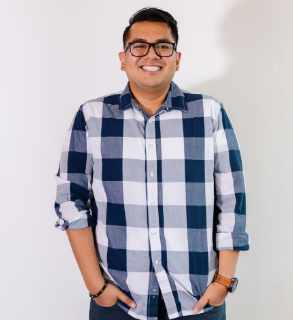 Glenn listens to our customers, then crafts our product requirements. And gives us fashion advice. 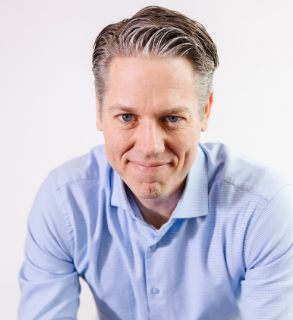 Jared is an English major who needed a job. He tries to make himself useful. 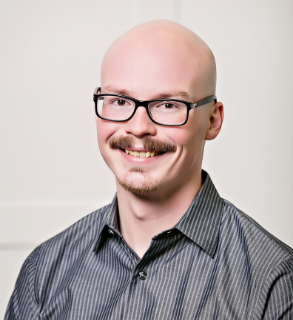 JT is a writer who also happens to make killer videos. And we were looking for someone with a "J" name. 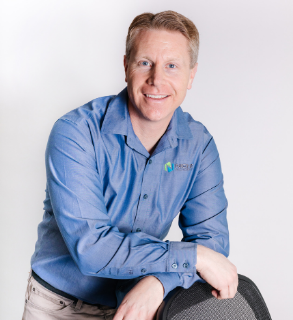 Jeromy started Niche Academy because he had a hard time sitting still at a regular job. 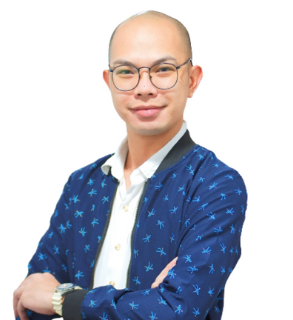 Jesse is a social butterfly who loves volleyball and nurturing plants. He works long hours and sees time as a precious gift. 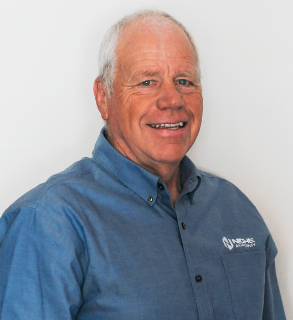 Jim came out of retirement to join Niche Academy because... well, we really needed him. 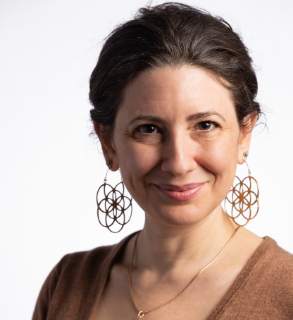 We lured Julie away from a tenured professorship. We're still not sure how. 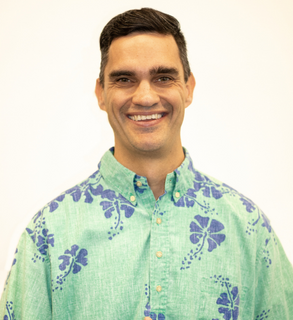 Ken brings a spirit of 'Ohana' to support. And an endless supply of Aloha shirts he wears every day. 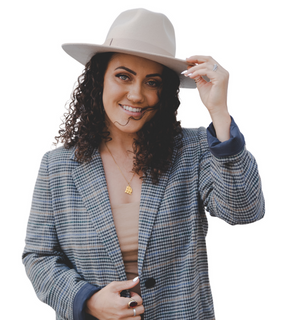 Madalynne's started creating content before she had her first kiss. Random pep talks are her other specialty. 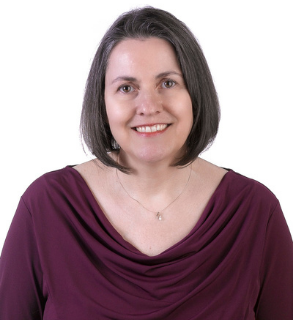 Margaret writes tutorials with a simplicity inspired by the woods and waterways of her Catskill home.

Marianne sounds sweet on the phone, but our CRM obeys her with fear and trembling. 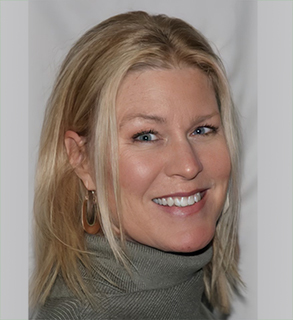 Any room feels more welcoming with Melissa in it. Or a phone call, or even a company, come to think of it.

Shahzeb learned about commitment and dedication early in life. Being a good listener has helped him make friends that share these values. 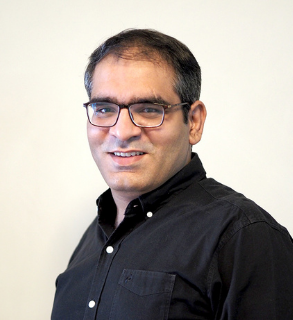 Muslim has a supply of patience that's equal to our nit-pickiness. We couldn't live without him.

Noman hopes for his own successful startup someday. His optimism may be contagious, but we like his chances. 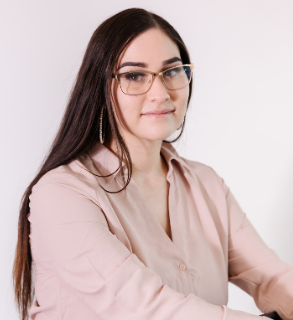 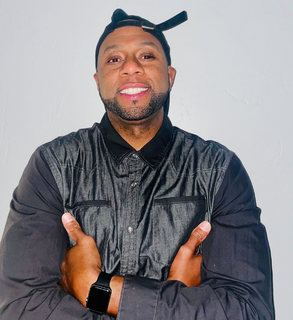 Taimour is an imaginative engineer who studies AI, loves cricket, and plays a mean game of chess. 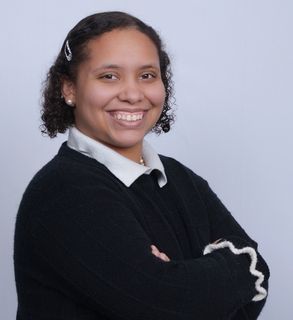 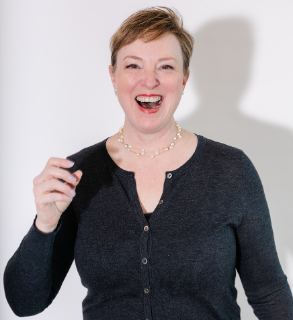 If emotional intelligence were measured in dollars, Tracy would be a sovereign wealth fund. 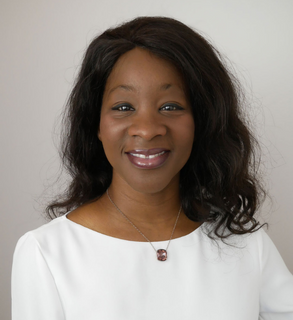 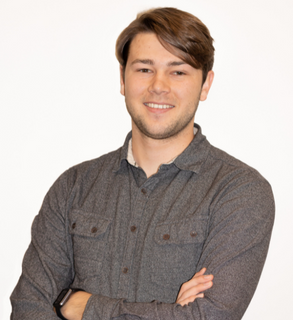 Westyn does large engine repair therapy on the weekends. It's good for his muscle cars too. 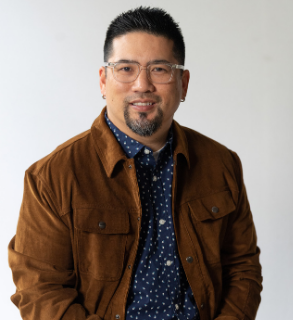 Xenos was born to be a visual alchemist. Happily, he's still willing to draw for Niche Academy.